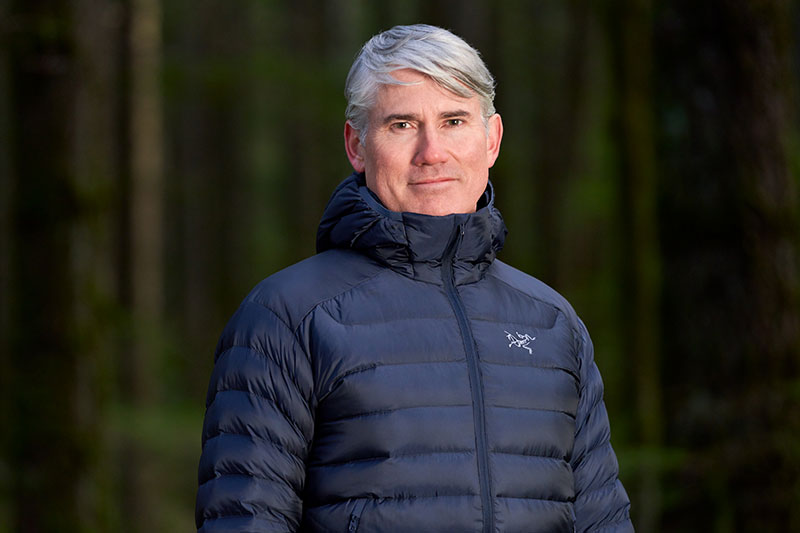 Stuart Haselden (MBA ’98), CEO of outerwear and equipment company Arc’teryx, will discuss his experience leading retail through the pandemic as well as lessons learned throughout his career as the Freeman School’s 2022 R.W. Freeman Distinguished Lecturer. The talk, which will be conducted in a Q&A format moderated by Aimee Freeman (MBA ’95), will take place on Tuesday, Sept. 20, at 3 p.m. in the Goldring/Woldenberg Business Complex’s Marshall Family Commons. A livestream of the event is available at https://bit.ly/3xdidRd.

As CEO of Arc’teryx, Haselden leads a global design and manufacturing company specializing in technical high-performance outerwear and equipment. Founded in 1989 and based in the Coast Mountains of Canada, the company distributes its products through more than 2,400 retail locations worldwide, including 150 branded stores. Prior to joining the company in 2021, Haselden served in senior leadership roles with Away Travel, Lululemon Athletica, J.Crew and Saks Department Stores. He has more than 20 years of experience in retail and vertical premium brands, including roles leading teams in over 20 countries across North America, Europe, Asia and Australia. His passion for building diverse, high-performing teams and cultivating leaders at all levels is central to his approach to business.

Haselden began his leadership journey as cavalry officer in the U.S. Army. It was while stationed in Germany that he learned to ski in the Austrian Alps, beginning a lifelong passion for mountain and alpine sports. Haselden is married and the father of three, all of whom share in his passion for the mountains.

The R.W. Freeman Distinguished Lecture series, an annual presentation of the A. B. Freeman School of Business, is named in honor of Richard W. Freeman Sr. (BBA ’34), former president and chairman of the Louisiana Coca-Cola Bottling Co. and chairman of the board of Delta Air Lines. Freeman served on the Board of Tulane for 13 years and led the Freeman family’s effort to name Tulane’s business school in honor of his father, New Orleans businessman and civic leader A. B. Freeman.