KNOE-TV: Over 50 extremist or anti-semitic incidents reported in Louisiana over last 18 months 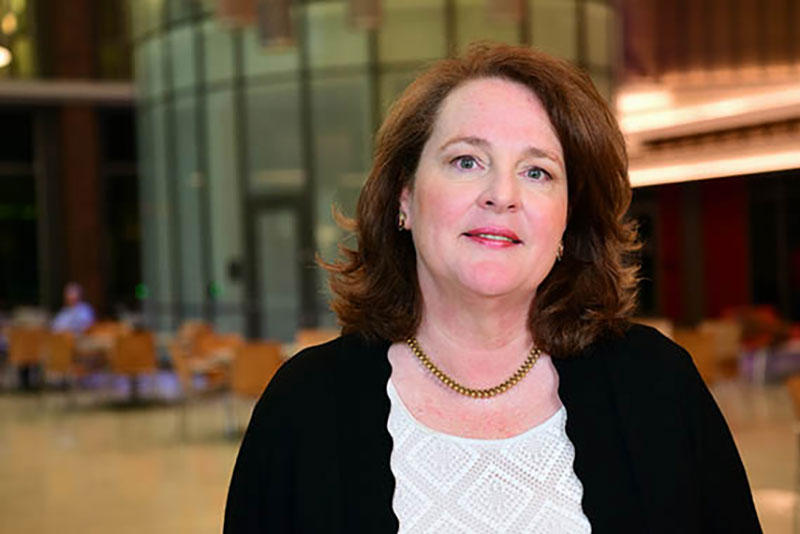 Ashley Nelson, senior professor of practice, was featured in a KNOE-TV story about the effects of the Buffalo supermarket mass shooting on Louisiana’s already rising number of extremist and anti-semitic incidents. Nelson talked about the shooter’s use of video livestreaming service Twitch to broadcast the rampage.

“(Twitch) basically allows anyone to put up anything at any given time,” Senior Professor of Practice at Tulane University Ashely Nelson said. “The problem was they had three million viewers or so and now their views have been shared with other people.”

To see the story in its entirety, visit knoe.com: